To give you the best possible experience please select your preference.

Country
Continue
Back to overview

Since its inception, leading European UCaaS provider Enreach has been nurturing its portfolio by making new acquisitions all across the continent. Its buy and build strategy has helped Enreach make a name for itself and bring Unified Communications to numerous European users. The company’s most recent acquisition, Botsquad, will add conversational AI capabilities to its portfolio.

“Enreach was originally formed by Voiceworks, Swyx and Centile joining forces, each company bringing years of telephony and UC expertise. Together we set our ambition to be the UCaaS champion of Europe,” shares Enreach CTO, Koen van Geffen.

Enreach’s buy and build strategy is comprised of two main elements: the first is geographic reach, enabling the company to expand its customer base across new countries; and the second is technology-oriented, aiming to add more complementary products to its technology stack. The Botsquad acquisition belongs in the second category.

“It’s important to note that we’re not just stacking the products – our goal is to turn them into one unified platform where they’re maximally integrated with one another. We want our users to have a seamless experience,” adds van Geffen.

Getting Into Conversational AI

As of November 3rd this year, Botsquad is an official part of Enreach.

“We started Botsquad in 2017, when the second wave of chatbots started, moving from chats to voice assistance,” shares Anne Bakker, Co-Founder of Botsquad. “From there we started to look into voice automation in general and that’s where we met with Enreach – to see what we could do with conversational AI in voice automation”.

By combining forces, Enreach and Botsquad aim to unlock companies’ potential, and SMBs in particular, to fulfil their business communications needs using conversational AI – which up until now was mostly beyond their reach due to high prices and efforts SMB’s needed to put in themselves.

“Up until now, conversational AI was only available for large enterprises. But we have taken this enterprise technology and tried to refocus it on the SMB market,” explains Bakker. “The next step is to leverage conversational AI so we can help companies become more productive in their day-to-day communication by using what we call ‘conversational apps,” adds Bakker. “Those are light applications that could be used by SMBs.”

The Next Step in Productivity

For the near future, conversational AI will mostly help us with reducing simple-task workload.

“You can’t expect to have a philosophical conversation with a chatbot just yet,” says Bakker. “But it’s really good at narrow conversations. Think about appointment scheduling or medication orders – that’s a pretty narrow piece of communication that could be automated. Conversational AI is the next step in productivity around what UCaaS is offering. It takes away a lot of the Ops from companies.”

Other than assisting with mundane tasks, Bakker also expects bots to simplify communication across all channels of the cloud.

“We’re all in a situation now where we’re overloaded by communication, whether it’s chat, email, video conferences, or other channels. I hope conversational AI, looking forward, is going to reduce that clutter and take more communication tasks off our hands”

The Enreach and Botsquad solutions complement one another. As a first step, Enreach plans to integrate Botsquad’s chat technology into its existing cloud PBX and contact centre solutions to give its customers instant access to new AI capabilities.

The next step will be coming up with additional voice-AI capabilities that will create new opportunities for Enreach’s partners and customers.

“Smart IVRs with conversational bots behind them are the first things that we plan on doing,” says van Geffen. “And we’ll gradually push conversational AI into the other markets that we’re active in as well.”

This article was published on CX Today. 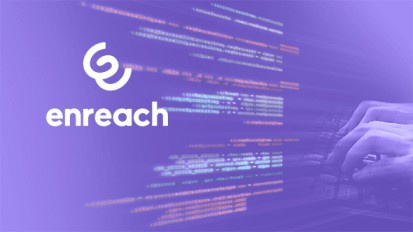 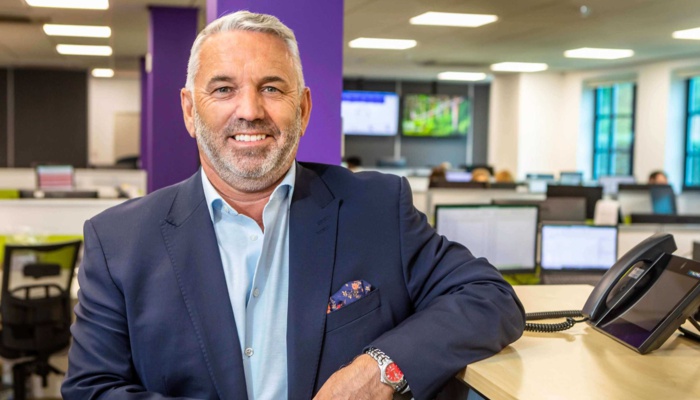 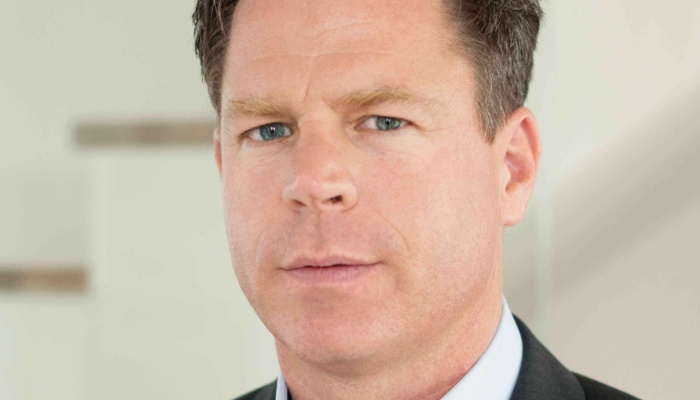 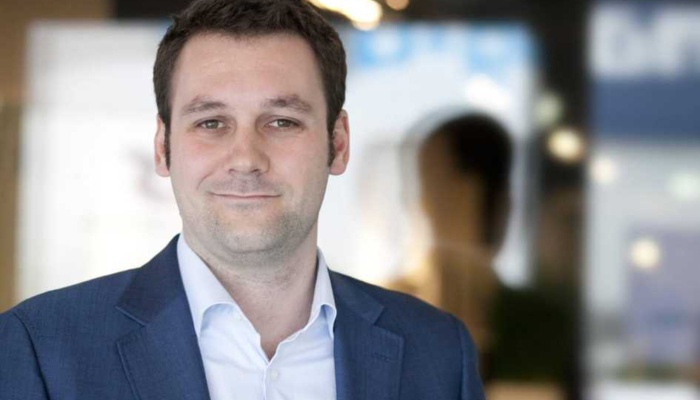