Ideas to Consider for a Great FMC User Experience

My advice is to focus on what benefit is FMC meant to be achieving and in most cases, I believe that what counts the most is delivering the right user experience. Being guided by that starting point can help sift through all the noise in the UC market and will also help those obsessed with monthly rental costs see the world through a wider lens.

Thanks to certain consumer devices, people have become used to friction-free technology and that usability should extend to the work environment. For instance, with native dialling (also known as green-button dialling by some) users don’t have to fire up an app to carry out a basic call, so their behaviour does not need to change. That’s particularly important for people driving in cars and needing touch-free communications. Few FMC offerings have ‘native’ convergence built in, whereby the SIM is part of the system and undoubtedly this is the most natural path and is probably the future of business communications. With dual SIM devices becoming more prevalent and low cost, there has become a very viable option. Some Android smartphone devices can be purchase without a contract for less than £50 and they are even becoming available in supermarkets in the UK.

Back in the office (including home offices), all calls can be routed in or out via a traditional handset or a mobile GSM phone with a native SIM, because the two can be registered as extensions anchored to a business’ fixed or mobile number – or both. Both devices will ring simultaneously and the call will be connected to the first one that is answered: as simple as that, no effort required.

When in progress, calls can then be transferred in a couple of clicks from a mobile, to a handset, to a softphone, and vice versa (all without anyone else in that call knowing that has happened). Also if the call goes unanswered on either the fixed or business mobile number, it should go to one centralised voicemail, regardless of the device involved, so that the user does not have to check with multiple message systems.

Native dialling is also a better way to simulate the office experience to the outside world, particularly when people are working remotely or on the move. If an employer gives his or her staff a SIM and mobile device, then outbound and inbound calls can show as being from a single identity. Plus, if the mobile device is dual-SIM, users can keep work and personal communications distinct. That’s also good news for maintaining segregation of bills and boundaries.

In practical terms, before sending unanswered calls to voicemail, they can be sent via a mobile hunt group so when calling ‘Jeff’, it will ring ‘Mark’, ‘Jill’ and ‘Alex’ after a few seconds, and if still unanswered it will fall back to Jeff’s voicemail. Imagine a team of three electricians, usually on the road or visiting customers, and without someone dedicated to answering an office phone. With virtual hunt groups, where the device is secondary to the user profile, businesses can reduce the volume of unanswered calls, improve customer service and sales by helping them work as a team. Again, all that means a better user experience and overall value.

What about occasional workers?

That same hypothetical firm of electricians may bring on some part-time contractors, who are using their own mobile devices. In this case, instead of full ‘native’ dialling, calls from an app provides a path to get to the contractors through presenting the business’ identity, but without the full commitment of supplying those workers with a company-sponsored device and SIM. While this is not native FMC, it helps to maintain a professional image and team-working. These over-the-top offerings are prevalent and suit many situations. Not as seamless as full-native dialling, but still valuable.

Most of us are already using our mobile phones for far more than just voice. Extending and integrating that functionality across the entire FMC environment helps people collaborate better and more flexibly, accessing systems such as CRM, even keeping track of team members’ status and activity. With teams increasingly working virtually, presence is a rapidly evolving feature that can help people feel connected, while at the same time giving them control over their availability (or unavailability).

For instance, an employee could set his or her status for the coming day (‘in a meeting between 12-1pm’), or they could change status on the fly (‘I’m taking a late lunch’). People can choose how calls are handled, such as ‘route calls to Mark for the next 45 minutes’, to a hunt group, or go to voice mail. This is particularly helpful with native FMC users. Plus, presence makes it easier for managers to track team activity and see who has responded to which incoming communications. As calls travel in and out of the SIM over the same central system, this can support call recording and simple logging for compliance or tracking purposes.

These are just some of the ways in which FMC can improve the user experience. What matters above anything else is to stay focused on what will deliver tangible benefits for each business, intuitively and flexibly. If an FMC platform is hard to use, or forces organisations to fit into a way of working that is cumbersome, then that solution is may end up as just another white-elephant and in this market, few can afford these kinds of technology mistakes. As part of UC, good-practice FMC platform should flex around each user type and maintain its position as being as seamless as possible,  to enhance collaboration across any service, any network and any device.

This article was published on UC Today 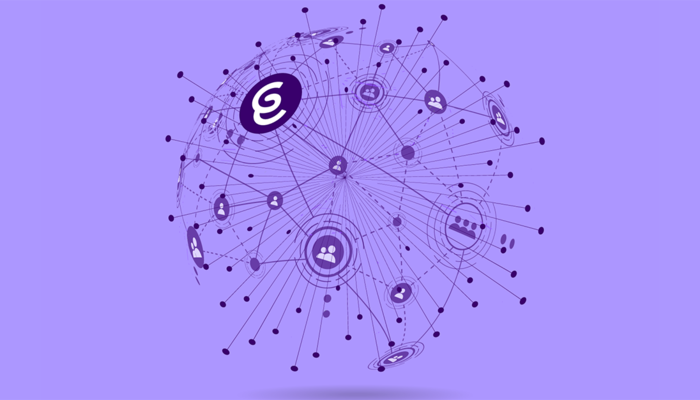 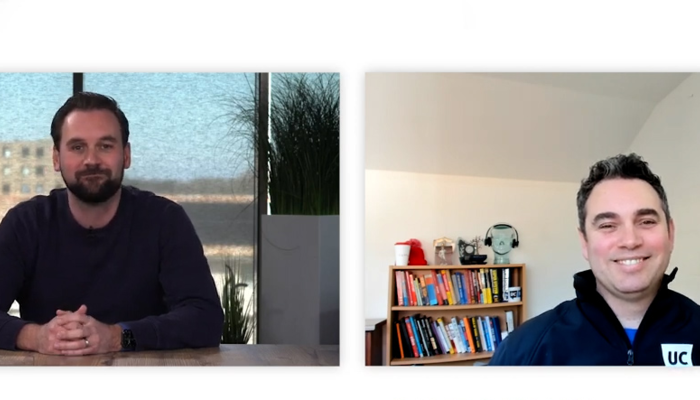 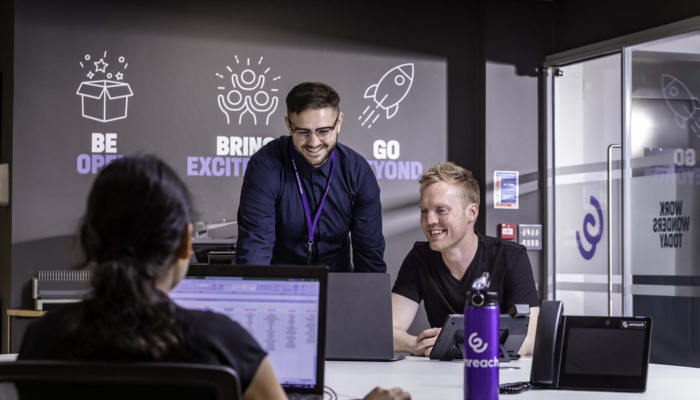 It is time to move on from Unified Communications: Welcome to Converged Contact Read more