An uplift in the fortunes of UCaaS providers could ultimately come from a rising group of newcomers to the world of work. What resellers really need now is a strategy…

The UC market at large now faces a new personality which could hardly be more different from the familiar user profile. Although wildly dissimilar, they are tipped by Paul Taylor, Sales and Marketing Director Voiceflex, as the driving force behind a developing UCaaS market upsurge. “Millennials are the primary drivers of UCaaS adoption,” stated Taylor. “Businesses will need to adapt their communication strategies because in 2025, 75 per cent of the working population will be millennials. Their communication methods are different and they want what they have in their personal life in their business life.” As millennials emerge and coagulate as a force of change, any forestalling of UCaaS and its associated technologies will be swept aside, believes Taylor,

especially in light of what’s possible on the horizon. “WebRTC promises a new age of possibilities,” he stated. “Furthermore, APIs with the likes of Zapier providing middleware is changing the way we propose communication platforms. AI will also have an impact: 20 per cent of all web surfing is voice activated. The attraction of UCaaS is real business applications and API integration into the application which drives a business both in-house and customer facing.”
Embedding voice, messaging, video and authentication capabilities into applications through APIs is a key technology in terms of UCaaS, believes Taylor. “We took on Circuit OpenScape Cloud for this reason,” he stated. “In most cases we hardly cover voice, it’s a given. On looking at screen time on most peoples’ mobiles, voice will be in there but mixed in with messaging. We have picked up deals from resellers who have had quotes on the table for months with no clear driver for the customer to change. Now, APIs and AI are a driver for change. But education is key.”

Millennials are the primary drivers of UCaaS adoption

According to Centile UK Director Justin Hamilton Martin there is only one solution to the comms challenges faced by many verticals – and that’s UCaaS. “Consider a car dealership, for instance, where salespeople want to communicate seamlessly between the showroom, the car lot and out on the road,” he stated. “UCaaS is about removing traditional silos and integrating conferencing, collaboration, mobile and fixed, remote and office together into a single UC, productivity and reporting experience. It is more important to realise that UCaaS is really about types of users and use cases. UCaaS is liberating organisations from the confines of traditional technology.”

The UCaaS market is registering an annual growth rate of 29 per cent, according to research house Synergy. The statistics clearly indicate a market winner. But the overriding issue is how channel ICT resellers gear up to meet the predicted demand. “The key to UCaaS platform success is the backend, having APIs and connectors that avoid proprietary silos,” observed Hamilton Martin. “APIs are an integral part of the future of comms. However, simple APIs are not a realistic path for a lot of resellers, compared to connectors which take away the need for programming skills and still allow customers to join up different platforms. Resellers by definition prefer to focus on sales and simplified solutions, versus technology creation.”
In today’s market, communications must boil down to the individual inside an organisation and there must be options to switch on or off as appropriate. Putting users in control is a big part of UCaaS, while still giving organisations the enterprise control they require. “The way to do this is by having service plans that are designed around the user, not the platform,” said Hamilton Martin. “UCaaS does this well. The winning strategy is integration with best of breed technologies, while embracing the need to connect into local or cloud technologies, such as CRM systems and networks. The most flexible approach is the one that will win.”
UCaaS proponents are confident that it will become the ultimate choice for most organisations, but right now it is important to acknowledge that some are not ready to embrace the shift to digital, even as the ISDN switch-off looms. “It is so important that the industry – vendors, service providers and resellers – work together to educate customers about why it’s time to move to UCaaS,” urged Hamilton Martin. 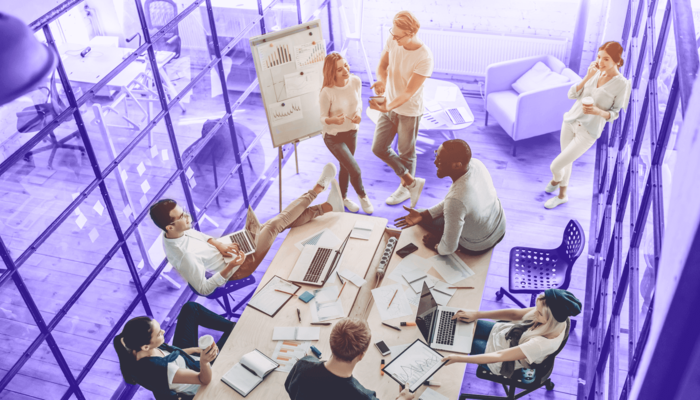 What service providers have learnt from 2021, and what their users expect in 2022 Read more 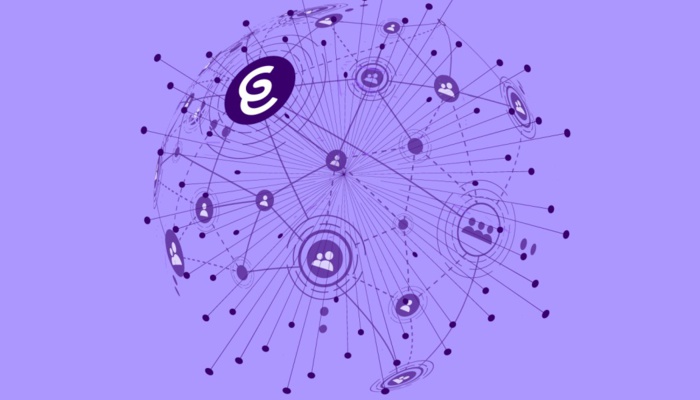 Seven predictions from the industry for UC in 2022 Read more 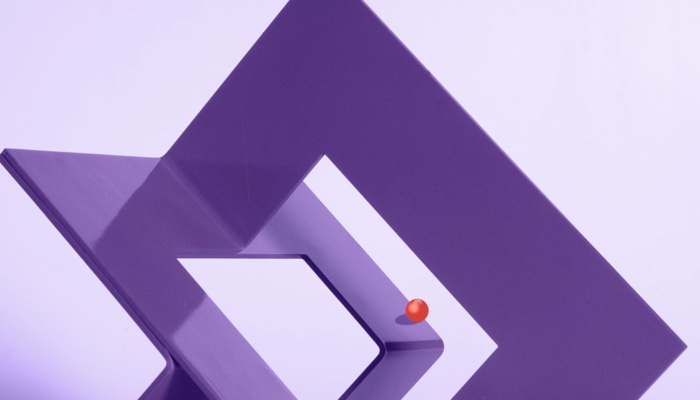